The coronavirus outbreak in South Africa has hit hardest in the Western Cape, home to the city of Cape Town. 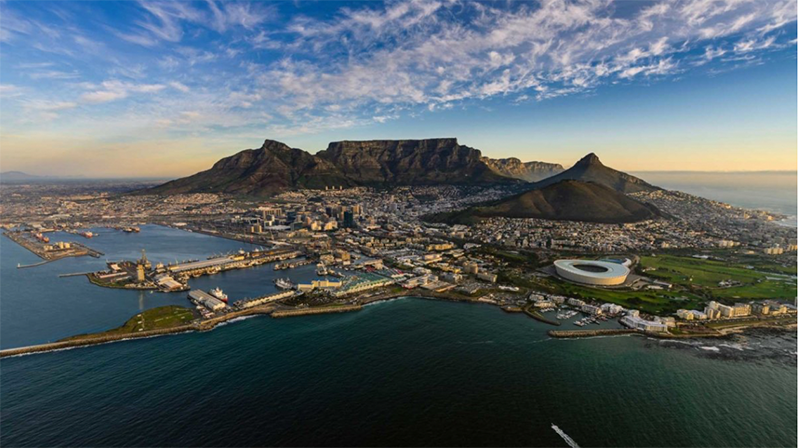 The province now has more than half of the 12,074 confirmed cases nationwide and in recent days contributed about 90% of new infections recorded by the Health Ministry.

Contrary to initial projections, infections and deaths have increased at a much slower rate in the economic hub of Johannesburg in Gauteng province.

The Western Cape and Gauteng together account for about 37% of South Africa’s population.

The Western Cape has registered 117 virus-related deaths out of 219 nationwide, and Gauteng 24. Most of the infections and deaths have been in Cape Town, one of the world’s most popular tourist destinations. 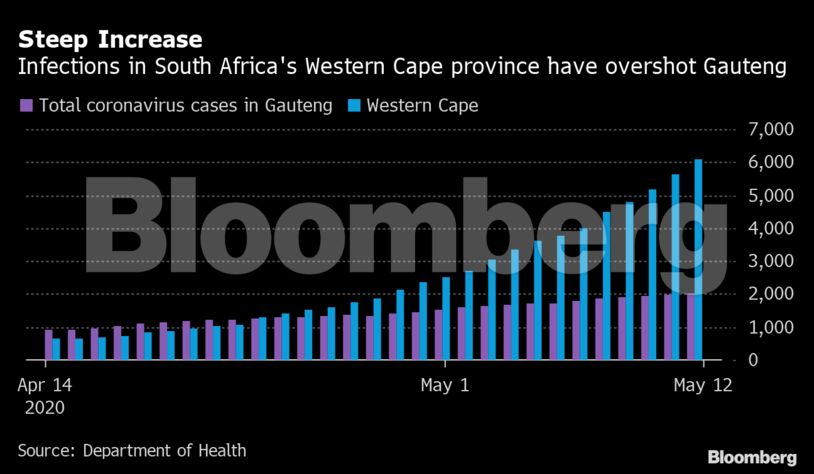 While Western Cape authorities attribute the surge in cases to 'a rigorous approach to testing,' the province is facing clusters of infections in households, work places and supermarkets.

That explains why the area also has a higher number of people who test positive — between 7% to 9%, compared to a national average of between 2% to 3%, according to Tulio de Oliveira, a bioinformatician with the Nelson R. Mandela School of Medicine at the University of KwaZulu Natal.

'Localized outbreaks are common,' De Oliveira said. 'We’ve seen it in nursing homes in the U.K. and recently in nightclubs in South Korea.

It’s the normal biology of the virus and it’s happening at a higher frequency in the Western Cape.' The rest of the country is unlikely to be spared.