Durban - The newly launched Africa Centres for Disease Control and Prevention Consortium for Covid-19 vaccine clinical trial by the AU Commission is a glimmer of hope as the first vaccine trial gets under way in South Africa. 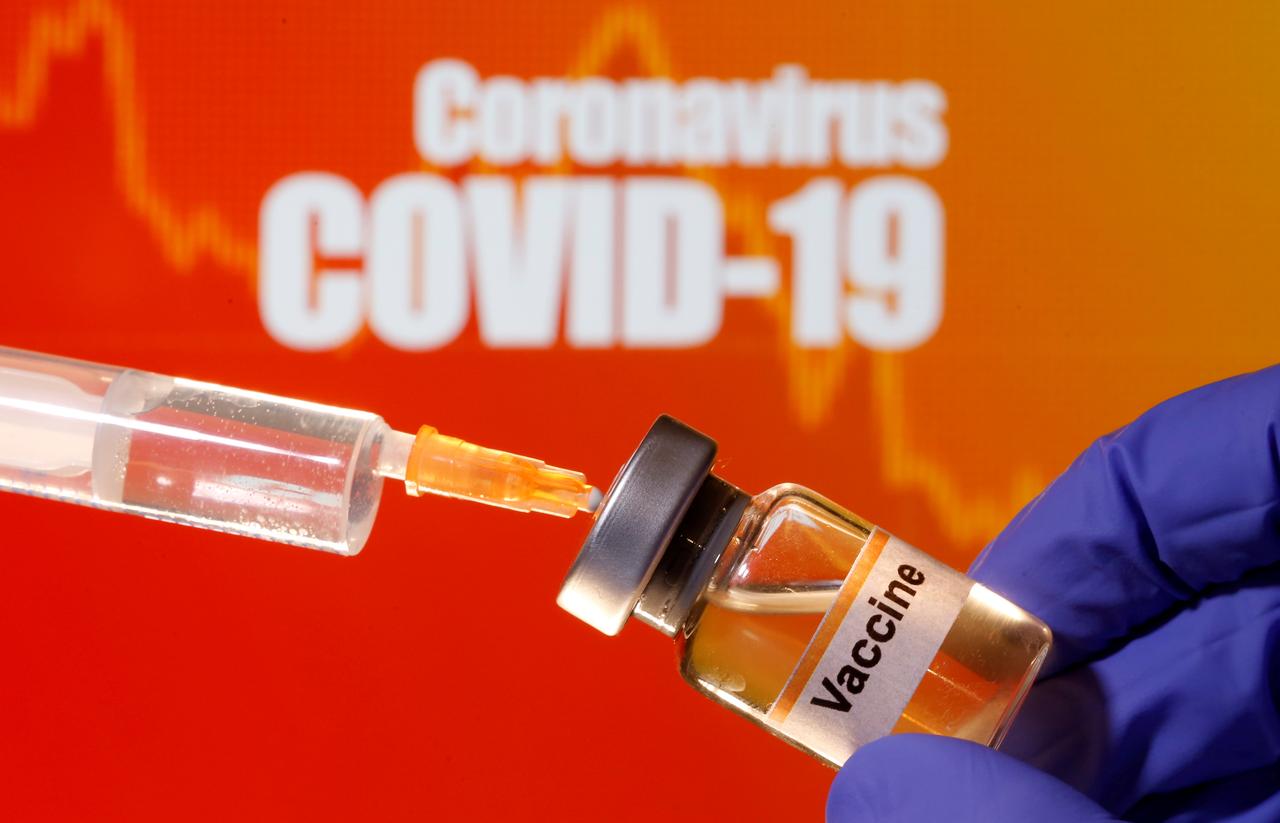 The consortium of union member states was introduced this week as part of the Africa joint continental strategy for tackling Covid-19 and to minimise mortality and economic impact.

The vaccine to be trialled was expected to limit transmission, prevent deaths, and support socio-economic recovery in Africa.

If it succeeds it would be available in the first quarter of next year.

The project will receive funding from the South African Medical Research Council and the Bill and Melinda Gates Foundation.

Several African health experts would be part of the consortium while Wits University will lead the charge with other global institutions.

Professor Salim Abdool Karim, chairperson of the Covid-19 ministerial advisory committee, said the consortium was yet to hold its first meeting where the scope of work would be thoroughly discussed.

He would not divulge further information until the until members of the consortium had met.

Experts in the medical fraternity lauded the move to establish a consortium.

Professor Tulio de Oliveira, director of KwaZulu-Natal's Research, Innovation and Sequencing Platform (krisp) at the University of KwaZulu-Natal, said there were nine vaccine trials being conducted around the globe, with South Africa participating in the Oxford vaccine trial.

He said the vaccine has been developed with great caution while conducted with a high level of standards and ethics. He said most developed countries had invested huge funds in finding a Covid-19 vaccine.

'It is good news that South Africa is running a vaccine trial. The aim is to have the vaccine in six months. We just have to hold our breath for better results after we have tried to find a vaccine for HIV/Aids for the past 20 years,' said De Oliviera.

President Cyril Ramaphosa who is chairperson of the AU has supported the initiative.

He told the commission that success in developing and providing access to a safe vaccine requires an innovative and collaborative approach, with significant local manufacturing in Africa.

'We need to support the contribution of African scientists and healthcare professionals. We need to act with urgency,' Ramaphosa was quoted as saying.

Meanwhile, Wits University Professor Shabir Madhi, who was involved in another vaccine trial to limit the spread of the virus, said his trial was not necessarily designed for the coronavirus but the aim was to stop human infections.

He said the injection would stop the virus from spreading after the body has produced enough proteins to boost the immune system. The antibodies would prevent infection.

He said South Africa should be taking the lead with other developed countries and not lag in science.

The trial, with more than 200 participants which started two weeks ago in Gauteng, will move to Cape Town next week, he said.

'We have a range of people representing different race groups and classes who come for volunteering, others have been turned away because of the numbers we have already received.

'We do not force people to form part of the study. People come on their own accord irrespective of their socio-economic status and race.

'The participants are well informed with what the study is about, once we are convinced that they fully understand we allow them to participate.

'The study is done where clinics and public hospitals are located,' Madhi said.

However, Durban residents would have to wait until logistical constraints have been sorted, which is likely to be by September.

He said the study has two phases, concentrating on the safety of the vaccine and the best dosing schedule.

'We also want to see whether the vaccine can protect against Covid-19,' he said.

'The participants will be followed up for 12 months to see whether the study has produced the required outcomes,' he said.


As COVID-19 collides with HIV/AIDS, the pandemic may be taking an ominous turn