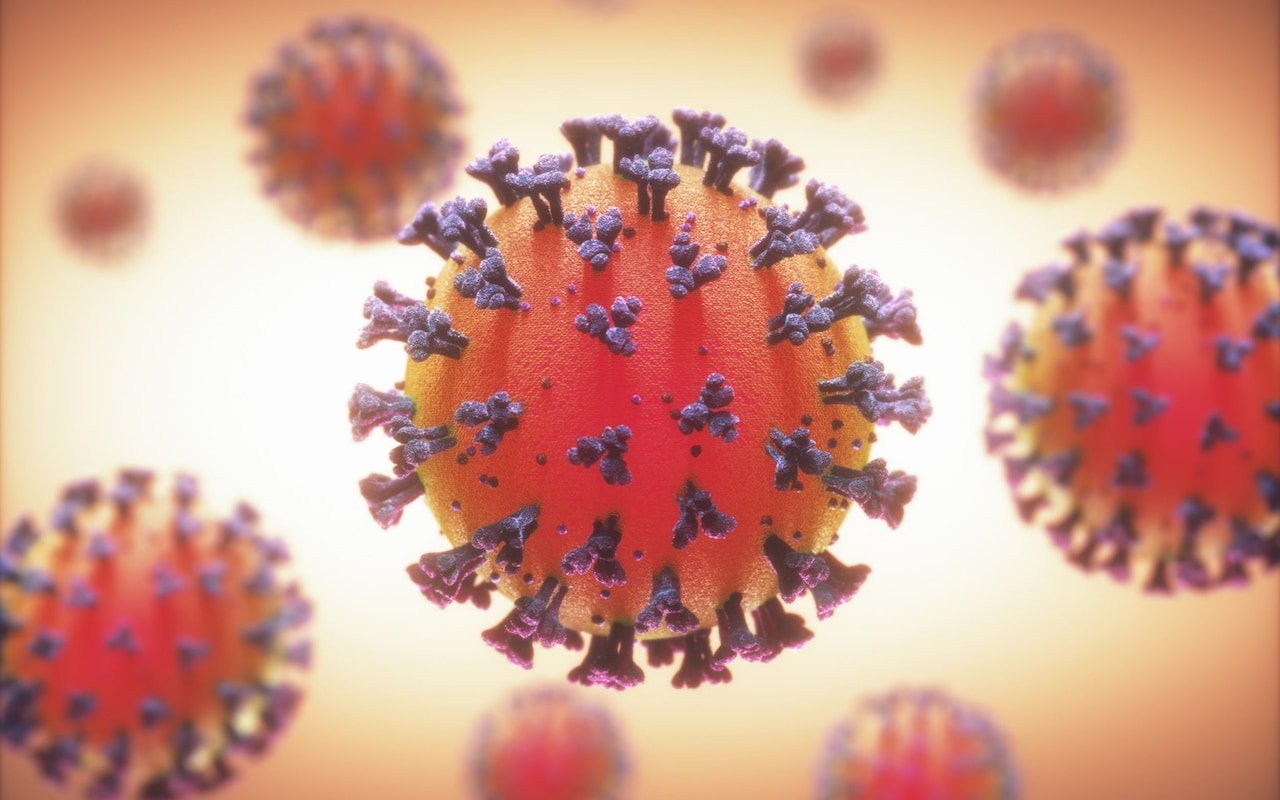 New Covid variants have been detected all around the world CREDIT: Science Photo Library

The World Health Organization is planning a naming system for new Covid-19 variants to avoid stigmatising countries that discover new strains of the disease.

In the last few weeks new variants have been identified all over the world - including in the UK, South Africa, Brazil and Russia - that are now taking over the previous dominant strains.

The UK variant has now been detected in around 46 countries and, like the South African variant, is more transmissible than previous types.

The identification of these variants has led to travel bans and restrictions on the countries where they were first detected, prompting Professor Tulio de Oliveira, an academic at KwaZulu Natal University and the man who led the work to identify the South African variant, to declare that the UK and South Africa were being being 'sanctioned because they were transparent about the results of their genomic surveillance'.

The UK conducts far more genetic sequencing than many other countries - and has sequenced around 10 per cent of infections, with plans to increase that to 20 per cent by March.

There have long been concerns that naming a new disease based on where it originated can lead to regions and countries being stigmatised. The current names for variants are difficult to remember - the South African variant is 501.V2 and the UK is B 1.1.7 - and there are at least three different naming systems based on the variant lineage.

Concerns over stigma date back to the influenza that swept the world in the wake of the First World War, dubbed the Spanish flu. It was so named because the first cases were reported in Spain, which was not subject to the same wartime news censorship as other countries.

And in more recent times United States President Donald Trump sought to make political capital out of Covid-19 by dubbing it the 'China virus'.

Dr Maria Van Kerkhove, Covid-19 technical lead at the WHO, told a scientific meeting convened by the organisation, that there needed to be a 'standard nomenclature for the different variants based on their genetic sequence'.

She said scientists wanted to avoid calling the variants the UK or South African variant.

'We would like this nomenclature to be easily understood and not include country names, because we want to remove any of the geopolitical issues,' she said.

She also told the meeting that 350,000 genomic sequences had been shared worldwide - 'an incredible achievement' - but a lack of sequencing in many countries meant that it was impossible to know where new variants were circulating.

We need to make sure 'we have the sequencing capacity in countries so we have the eyes and ears' she said.

'The big worry for me is that there could be variants occurring in different locations. That's not meant to scare anyone, it's just that we need to be able to look at it,' she said.