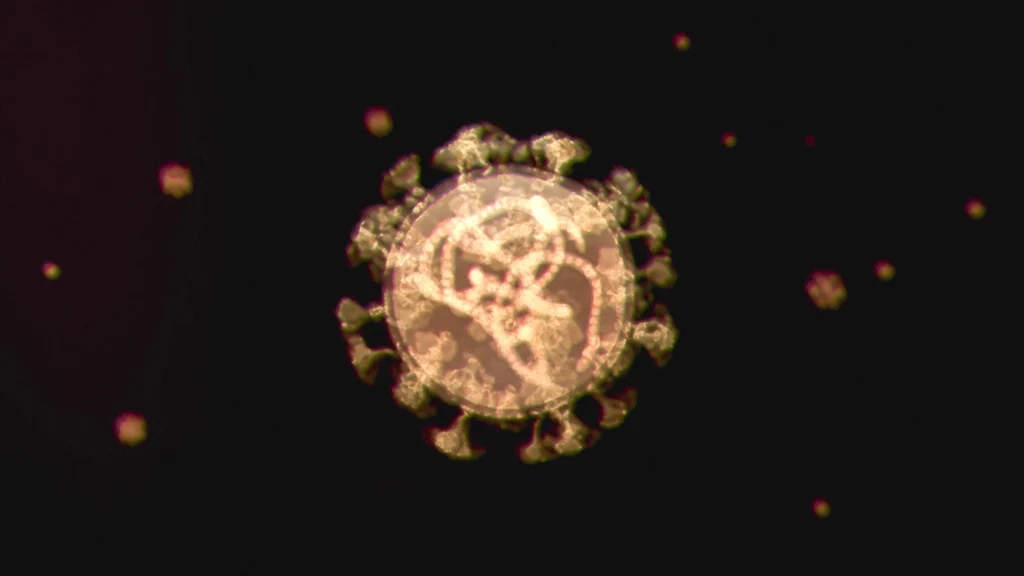 The lineages have been named BA.4 and BA.5, he said by text message and in a series of tweets. Still, De Oliveira said, the lineages have not caused a spike in infections in South Africa and have been found in samples from a number of countries.

New Omicron BA.4 & BA.5 detected in South Africa, Botswana, Belgium, Germany, Denmark, and U.K. Early indications that these new sublineages are increasing as a share of genomically confirmed cases in SA. No cause for alarm as no major spike in cases, admissions or deaths in SA pic.twitter.com/PrcBWpVWtl

"Given the very low infections, hospitalisations and deaths in South Africa we are alerted about the continued evolution but not concerned," De Oliveira said by text message. "All of the laboratory science on virus neutralisation and vaccines are already under way and we are strengthening genomic surveillance."

South Africa and Botswana were the first to discover Omicron in November and South Africa was the first country to be hit by a wave of infections caused by the strain. Hospitalisations and deaths were a fraction of those caused by the Delta variant even as daily cases hit a record in December.

The sublineages have also been found in samples from Botswana, Belgium, Germany, Denmark and the UK, De Oliveira said on Twitter.

The two lineages have similar mutations on their spike proteins, the part of the virus that helps the virus attach to human cells, to the BA.2 sublineage which appears to be more infectious than the original omicron strain. They also have some additional mutations, he said.

The two sublineages differ from each other in terms of amino acid mutations outside the spike protein, he said. Botswana has also announced the discovery of the variants.